Continuing the discussion from Whonix 16 ready:

Does anyone know if whonix 16 for qubes still in test or is it ready to go live and replacing whonix15?

whonix 16 for qubes is still in testing

It’s a “staged release.” You can find out more here (and from the comments and links contained in these issues):

Maintainer for Qubes-Whonix here. Qubes-Whonix `16` for Qubes `R4.1` is not y…et supported by me. (And Qubes-Whonix `15` won't ever be since Qubes-Whonix `16` release for Qubes `R4.0` is very close. -> https://github.com/QubesOS/qubes-issues/issues/6891) Some discussion here: * https://github.com/QubesOS/qubes-issues/issues/6597#issuecomment-839799243 * https://github.com/QubesOS/qubes-issues/issues/6597#issuecomment-839923299 No rush, however please let me know when a Qubes `R4.1` signed ISO installer release (alpha, beta, stable) become available or any estimated release dates. Once that's done I need to sort out my personal Qubes hardware support issues. I might update this post later. This ticket can be a placeholder, a general ticket usable as link to explain the current status to users, used for discussion... Related: * #6597 * #6891

Great to know and thank you guys.

I haven’t seen it mentioned here, but definitely worth a look-see …

whonix 16 for qubes is still in testing

update: whonix 16 for qubes is released!

The Whonix Project has announced the release of Whonix 16. For a list of changes and further details, please see the official announcement. Please note that, according to the Whonix support schedule, Whonix 15 will reach end-of-life (EOL) in one month. This coincides with the end date for Whonix 15 template support in Qubes according to the Whonix Project’s support policy for Whonix templates in Qubes. Therefore, all Whonix users are urged to upgrade from Whonix 15 to Whonix 16 within the next… 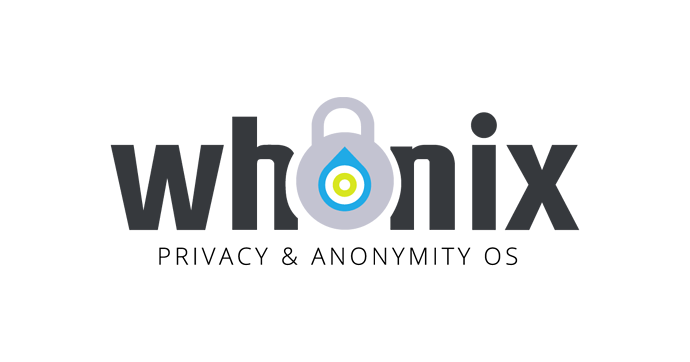 Qubes-Whonix 16 has been Released! (Debian 11 bullseye based) - Major Release

Whonix : A High Security Method of Surfing the Internet Whonix is a desktop operating system designed for advanced security and privacy. Whonix mitigates the threat of common attack vectors while maintaining usability. Online anonymity is realized...

If you are already running any version of Qubes-Whonix ™, it must be uninstalled before a complete (re-)installation is performed. This applies to those who:

Before re-installation, back up any existing data stored in Whonix VMs.

In summary, three options are available (listed in order of preference):

Yes all the 3 options they listed was a bit confusing. This is what I did to migrate from 15 to 16. The last script takes a long time with no progress window.

It seems to work now. I don’t seem to see any dom0 errors anymore.

so you didn’t uninstall anything?

I manually deleted the 15 templates and 15 AppVMs. The script creates new 16 AppVMs, except you might have to manually attach sys-whonix to whonix-gw-16. You could also check the global settings if there’s anything that needs updating to 16. As far as I know these are simple changes.

I think the 3 command lines above is the less vague route. You might not need to do step 2. When I checked, whonix.jinja was already updated to 16 through regular updates.

@joe.blough thanks, I will be doing what you what you posted!!

Yes they made it confusing and they really didnt need too. I had to reread their pricess a few times.

The last script takes a long time with no progress window… So how do you know when it’s done then??

I manually deleted the 15 templates and 15 AppVMs…So you did this after you upgraded to 16??

@adw thanks for you’re continued support.

Is it still valid that whonix 16 is not compatible with Qubes 4.1? I tried a quick install on my 4.1, and failed, using these instructions:

Does anyone reading this have guidance?

partially solved. It seems that some have found a work around:

The last script takes a long time with no progress window… So how do you know when it’s done then??

I manually deleted the 15 templates and 15 AppVMs…So you did this after you upgraded to 16??

It spits out a log of the changes on the terminal when it’s done. I made a backup of 15 and 16, waited for a day and deleted 15.

@adw thanks for you’re continued support.

Is it still valid that whonix 16 is not compatible with Qubes 4.1? I tried a quick install on my 4.1, and failed, using these instructions:

@joe.blough No I have not done the upgrade yet, still using old 15. But I will this weekend sometime.
My plan is upgrade to 16 but still use 15 for a day or so until I feel that it is good to fully stitch over.
But again thanks fo the sudo qubes-dom0-update
sudo nano /srv/formulas/base/virtual-machines-formula/qvm/whonix.jinja
change 15 to 16
save the file
sudo qubesctl state.sls qvm.anon-whonix

One more thing, I do “delete” the old “anon-whonix” after upgrade or does it switch over to new version?