Maybe not Qubes specific, but Qubes users would be specifically interested.

Qubes ships without bluetooth drivers. This is good.

I’ve reviewed the the documentation and searched the forums and reddit extensively but I’ve yet to find out how or if qubes can support a wireless mouse and keyboard via bluetooth. I’m aware that it may have security implications. Is it possible through usb-qube with networking enabled? If so, does anyone mind pointing me in the right direction?

Most Wifi/BT cards come as a coexistent package. This brings a security risk. See Spectra. 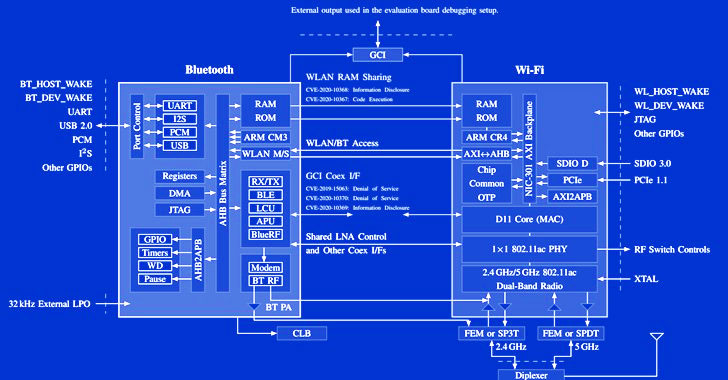 Can an attack like spectra be leveraged against a system without BT drivers installed? Some theoretical attack that can push malicious content via bluetooth or exfiltrate data (say, wifi credentials), even if the bluetooth is defanged by Qubes and its lack of drivers?

Has anyone had success with hardware hacking their laptops wireless card to permanently break bluetooth? I’ve had successes with permanently disabling antennas on phones via physical modding.

Is something similar worth considering with my laptop wireless card?