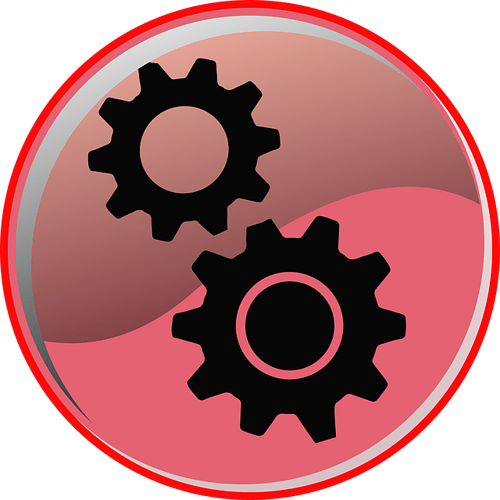 Afterwards, I fail to make the first verification check since I do not have a directory /srv/formulas/base/...

First, it is not recommended to update with direct commands such as qubes-dom0-update. From How to update | Qubes OS :

Warning: Updating with direct commands such as qubes-dom0-update, dnf update, and apt update is not recommended, since these bypass built-in Qubes OS update security measures. Instead, we strongly recommend using the Qubes Update tool or its command-line equivalents, as described below. (By contrast, installing packages using direct package manager commands is fine.)

I’m not sure why the Whonix documentation says differently.
Next, if you’re just trying to install the Whonix 16 templates, you can follow the steps on Templates | Qubes OS to run sudo qubes-dom0-update --enablerepo=qubes-templates-community qubes-template-<DISTRO_NAME>-<RELEASE_NUMBER> where <DISTRO_NAME>-<RELEASE_NUMBER> is whonix-gw-16 and whonix-ws-16.
If you have any more problems or this is completely unrelated to your problem, please let me know.

I’m not sure why the Whonix documentation says differently.

In case technical issues are experienced such as broken dom0 , broken qubes-dom0-update

The instructions on this wiki page have bad usability. These are mostly out of control of the Whonix ™ project. See footnote for more information.

Looks good downloaded. I will follow up the global setting 15-purge and final test tomorrow. Thanks a lot!!

Still I would be interested in the warning message since it also pops up with your community installation.

Secondly, who is doing the ‘community’ template? Will it be also auto verified?

To summarize the solution (thank you @tech3599