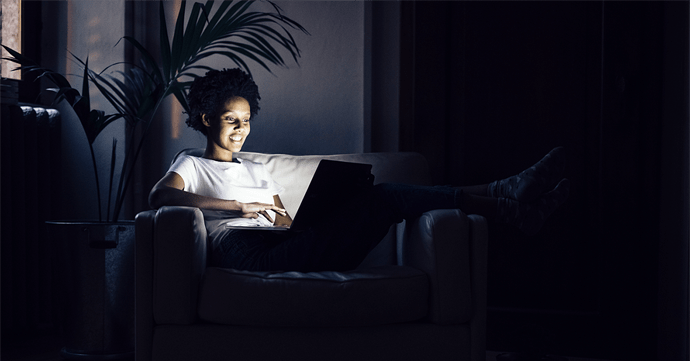 SaltStack is a pioneer in automation software.

I spotted this and was wondering if this might affect the Qubes project (e.g. how would the Qubes devs react if SaltStack became proprietary?)

There’s nothing to suggest that VMware would make salt closed source.
Saltstack (the company) already have closed modules for their customers, I believe,
and I would think that VmWare would take that route too.
Salt itself will remain open source.

After all, if Oracle can still produce an opensource VirtualBox - now
fully open source - not too much to think that VMware would do the same:
they already have open source projects, and I guess they’ll add salt to
them, as one they support.

I’m clueless about most of this, but I just wanted to make a post on it since it seemed like it might be of interest. Good to know that VMware isn’t likely to close off something that’s important to Qubes.