Does anyone have any recommendations for an application to visually map VM connections, networks and general Qubes configuration? Linux. Open source. Free would be nice but I don’t want to be selfish.

I did a bit of research and found a couple of possibilities. 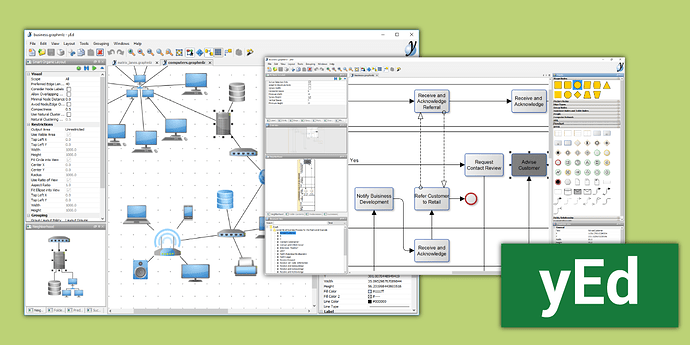 yEd is a free desktop application to quickly create, import, edit, and automatically arrange diagrams. It runs on Windows, macOS, and Unix/Linux.

If you want to visualise what your Qubes network looks like, I’ve thrown together a simple viewer. Probably only useful if you have something more complex than the default, but still fun. You can mouse over qubes for information, highlight qubes, change names, and hide qubes, if you want to share a view. Here’s what it looks like: [network] It’s intended to run on a management qube, but you could generate the data file in dom0, copy it in to a qube, and view it there. Source

That’s a nice tool but not quite what I had in mind.

I want to map all kinds of Qube configurations and workflows (not just networks) - including vault, sys-sub and other network-isolated VMs with graphically unique connections to represent, for example, USB passthrough, inter-VM filecopy, split-GPG, split KeePass and other types of “hidden” VM-connectivity - as well as various dom0-domU functionality. Ideally, something with nodes that graphically expand to include more info (ex. a short list of installed software on a given VM). It’s also important to store detailed configuration notes for each VM and inter-VM connection.

Obviously, I would need to manually create such a map because it would include workflow connections. Doing it in Inkscape or LibreOffice is very tedious and only results in an image. I need something interactive that allows easy node-link creation, similar to mind map software - but with more options to embed detailed information.

So far, yEd Graph Editor is the best prospect. 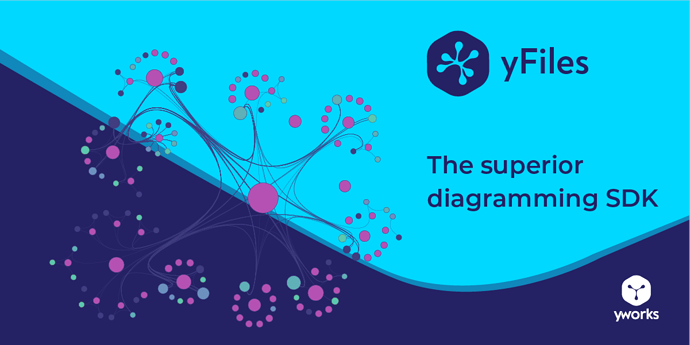 Diagramming with yFiles: Modern graph drawing libraries for creating, editing, viewing, and automatically arranging diagrams and networks. On nearly any platform or technology.

I was just wondering if other Qubes users have any favorite tools.

[edit: I just checked the pricing for yEd graph editor.

It’s a development platform priced in the tens of thousands of dollars. That’s not gonna work.] 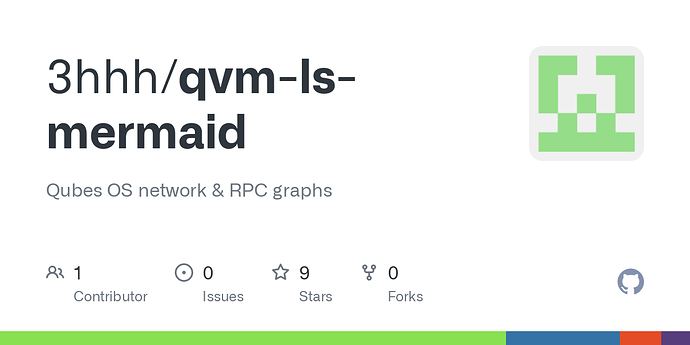