Following a use of the R.I.S.K.S. project for managing identities (and associated data: GPG/SSH keys, pass stores, and other data in tombs), I took time to enhance and ease various processes/actions in it.

The fork can be found at wizardofhoms/risks-scripts · GitHub, and contains a short README describing the enhancements.

Only drawback: now needs ZSH.
Any question will be served as soon as possible.

Hey! Thanks a lot for working on RISKS! I was having doubts on using it since the original developer 19hundreds gone awol. I was especially doubtful about the mpw password tool, since it got deprecated/rebranded into spectre.

Do you plan on “bettering” the original guides? I was closely studying them, but the instructions got murkier around “GPG setup - part 1” of it.

So I didn’t originally plan to enhance the guides, but since I have squashed most of their contents into new commands, I will probably do this.
I need to see how to make a new website with them, and then I will update them.
Yes indeed I had to work out the steps a bit, since a few things would not work out of the box.
I will keep you in touch when this is done.

For me, I couldn’t grasp the hierarchy of relationship between the terms, such as

I think explaining the general scheme of “what gets to be hid in what” would be helpful. 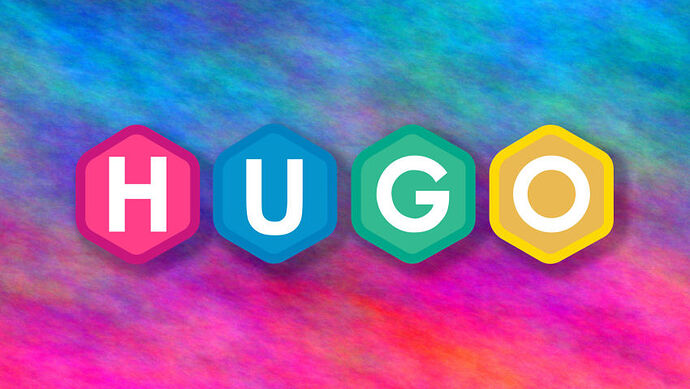 Hugo will allow you to create optimal website, but we shall overcome the "Hugo Hump" in this video. You gotta understand how templates and themes were before you get into the really impactful stuff. I still do explain partials, shortcodes and other...

Looking forward to seeing more posts from you. And in the meanwhile, don’t mind if I DM you asking about R.I.S.K.S. setups

Ok so point by point:

This was a brief explanation of those various terms. Makes me think that some of the day-to-day worflow is also quite tricky concerning this, so adding to the TODO list: explaining the terms, checking everything is coherent and secure, and making a few modifications to the commands.