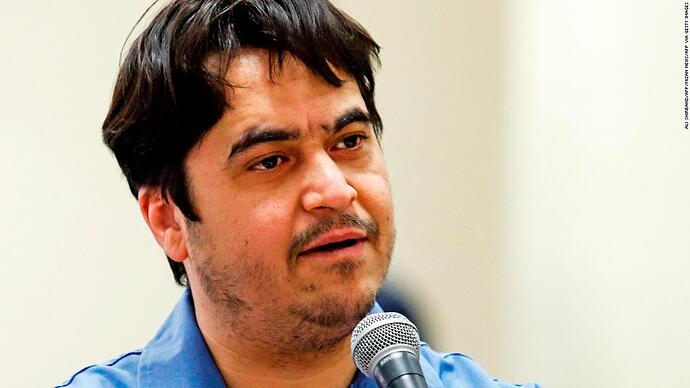 maybe also of interest: a video by Alexey Navalny about his attempted assassination 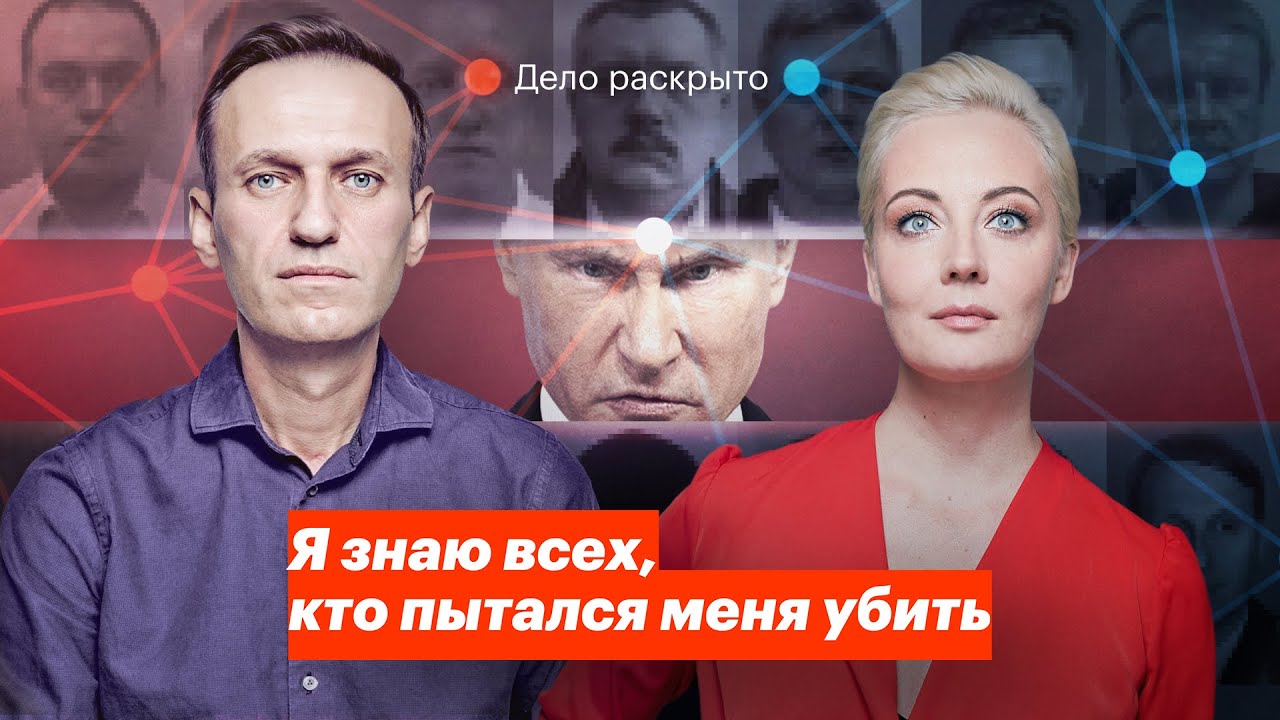 Alexey Navalny
The case has been solved. I know everyone who tried to kill me
The faces we show you are a secret squad of assassins. Yes, yes, it’s like in a movie, only real life. Rather, it’s cooler than any movie.

The case of my attempted murder has been solved. We know the names of the killers - real and fake. We know their addresses. We know the place of work: FSB. We know the organizers and customers.
This is one of the most amazing investigations ever. After examining it, you will understand why Putin personally lies so desperately about my poisoning. Why propagandists are going crazy.