What is this place?

It’s a publicly viewable and moderated forum about a specific topic, which means the vast majority of possible topics are not welcome.

We have a code of conduct and expect everyone to show professional and respectful behavior, so many forms of expression are not welcome.

No one is compelled to use this forum or limited in any way to express themselves through it. By making an account and joining the discussion one gives consent to be subject to moderation and agrees to stay on-topic and within the code of conduct.

Moderation is done by the community for the community. It’s not a single person but a growing team. Mistakes or overreach are bound to happen, because we are all human. The other members of the community will point that out and issues will be resolved together.

It’s not a public square, it’s a private club that is open to everyone to join.

This is all correct and very generally applicable. This however I would like to emphasize:

If the community genuinely wants to understand whether a future version of Qubes will restrict users in any way, this question should be clearly answered and not hidden. Even if the language used in the question is not perfect. This is all what this discussion is about, originally.

It really depends on how you’re conceiving of this forum. If you think that the primary purpose of this forum is to be a place where Qubes users can discuss what they like, then you’ll probably view any type of moderation beyond the bare minimum as unwanted interference. However, that’s not the primary reason this forum was created. The primary reason that this forum exists is to further the interests of the Qubes OS Project, which, in turn, serves the interests of its users.

There’s an old joke that forum moderators are like the “janitors of the internet.” There’s certainly some truth to that, as their job is clean up the garbage that users strew about in the course of posting on message boards and in chat rooms. It’s an important job, but often a thankless one.

Now, in this instance, we had a user who was spreading lies about Qubes and defaming its developers. That doesn’t serve the interests of the project, so that alone is reason enough to remove those comments or the thread. Moreover, such comments are the equivalent of digital garbage, and it’s moderators’ job the clean up such garbage. So that’s yet another reason for removal. If mods didn’t do their jobs, the garbage would just pile up until it was everywhere. The forum would be a cess pit of misinformation, ignorance, and lies.

Now, let’s talk about transparency. What that means, in this sort of case, is the mods explaining why they’re taking the actions they’re taking. In fact, I did leave two comments explaining why the offending comments were FUD before taking action on the thread. However, I don’t think the mods always owe the general public an explanation for every moderation action, and here’s why:

Given the length of time many people have spent on the forums I expect you have a much better technical understanding than most of the people asking the questions, as such many of the explanations I tend to see from mods are not very easily understood by someone who is new to qubes or linux. To users this often appears as just some sleight of hand with a bunch of technical mumbojumbo instead of trying to give a satisfactory explanation.

When I first learned of this project, I was in the same boat. I had never used Linux before and had no idea what was going on. However, I recognized that software engineering, infosec, virtualization, etc. were highly complex and technical fields to which the developers and experienced contributors had devoted decades of study and research. I admired their experience and tried to ask smart questions that were respectful of their time. When I didn’t understand the answers, I took it as an indication that there were gaps in my knowledge, and it motivated me to learn as much as I could. While my knowledge still pales in comparison to theirs, this approach has benefited me greatly. I didn’t assume that they were charlatans trying to bamboozle me. Instead, I adopted an appropriate degree of intellectual humility and saw it as an opportunity — and a personal challenge — to better myself.

It’s very surprising to me to hear that some novices view good answers to their questions from more experienced folks as “just some sleight of hand with a bunch of technical mumbojumbo.” However, my reaction is not one of anger, but of sadness. I feel sorry for them, since their parochial mentality has robbed them of the opportunities for personal development that I have enjoyed, not to mention the practical benefits that improved technical skills and understanding can bring. I suppose this is just an unfortunate consequence of the anti-intellectualism of our age.

Notice anything with hacking and russia gets taken down within hours… may wanna bail on this forum… ole sven shot me down for saying a givernment was involved but claimed my writing was unreadable after listing i have what is a disability… add. I would trust the people or not any northern europeans… we are in a cold war… and i know for sure russia and china are involved… as the software always has translation tied to it for both china and russia and its wide spread in my area… just drop qubes they have an insider… download of the os has audio device virtualized translating the alerts to russian language and sending it out to yet another ukrainian ip… fyi eastern ukraine is russian… and for the live of god… i think ukraine should give up the land they been bombing dor years… people want to keep their heritage… jesus christ… fuck you sven… i support russia taking back the east… an im american! The fuck! Every damn russian implication post is closed asap look around!?

There’s no point to guess who your attacker is because this information won’t help to solve any technical problems. And this is a technical forum about Qubes so there is no point in discussing such things.
Also if an attacker used an AWS cloud server and had an IP address in USA then you’d claim that you were hacked by the US government (NSA/CIA/whatever)?
I’m already starting to think whether this is a Russian PsyOp to bring the accusations to the point of absurdity, so that any statements that someone was attacked by Russian hackers begin to be seen as untrue until absolute evidence is provided (which is practically impossible).
Also a little story about this situation:
https://storyrevealers.com/blog/the-shepherd-boy-and-the-wolf-story/

I’m already starting to think whether this is a Russian PsyOp to bring the accusations to the point of absurdity, so that any statements that someone was attacked by Russian hackers begin to be seen as untrue until absolute evidence is provided (which is practically impossible).

This is a very good point and I’m confident this does happen. Not sure about here though.

Now, in this instance, we had a user who was spreading lies about Qubes and defaming its developers. 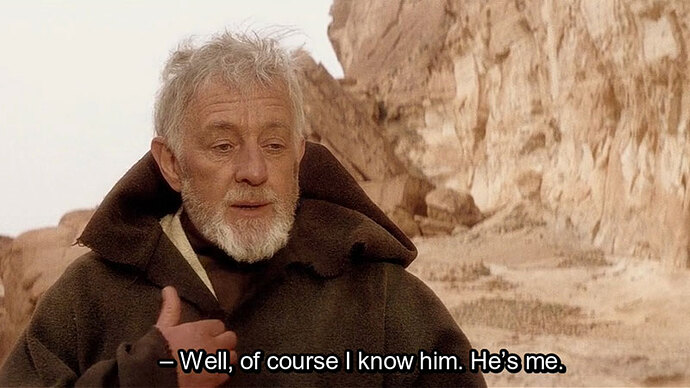 This is quite disrespectful to the users of Qubes OS, I would say. You should prove the intent if you are serious.

It’s simply a meme, friend. No need to take it so seriously. Look at the context (the few comments above this one that revived the thread). They are all lighthearted comments in various ways. 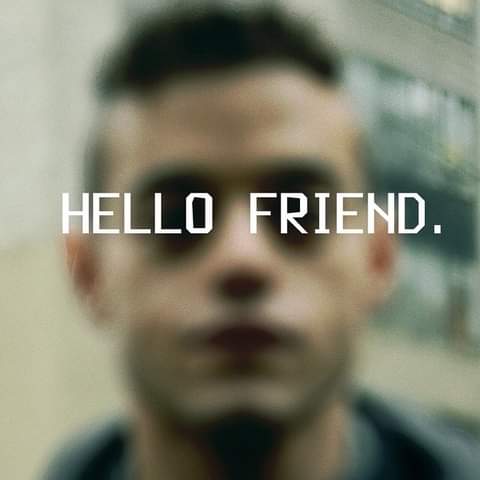 Just spent the last 30 minutes reading both this thread and the Qubes in the Air discussion.

I also had some concerns with possible cloud implementations, although I honestely believe developers have good intentions.

I think Annah raised some good questions (that deeplow answered) that it would be good for the community to see someone from the core team answer directly. I feel other explanations by adw to other users in that thread will be lost in the intense heat of those discussions. The concerns she shared were similar to those of others in the thread but were quite civil and not inflamatory at all. Hopefuly such answers would put an end to many user’s fears and concerns, not just here but also in others places like qube’s matrix room(unofficial).

If you say so it’s certainly true

although I honestely believe developers have good intentions.

I would never use Qubes if I wouldn’t recognize their best.

that it would be good for the community to see someone from the core team answer directly…
…
Hopefuly such answers would put an end to many user’s fears and concerns, not just here but also in others places like qube’s matrix room(unofficial).

For me, it would be enough them to read about our concerns and to think through them. Nothing more.