Is it possible to make a configured-debian to whonix

I have installed debian-minimal and did some configuration, I want to know the possibility to configure it and use whonix service.

However the documentation recommends a different approach:
\ How-to: Install the Stable Version of Qubes-Whonix ™ 16

I also found this doc page which specifically mentions:
This is unsupported, not tested by any Whonix ™ contributors and might need some work
(and only includes non-qubes meta packages).

You may however be able to install some typical Whonix packages:
\ Whonix ™ Packages for Debian Hosts and Whonix ™ Host Enhancements

I just tried morphing a debian-minimal template into a whonix-gw, installing pacakges grep’d (for qubes and whonix) from the original wgw template.

This resulted in about ~80-100 Mb of savings of disk space compared to the original wgw template.

Furthermore, after creating a sys-whonix-minimal qube, the anon-wizard failed to connect to the tor network due to a corrupted torcc file.

It might not be a hard fix but the gains may not be substantial and may not warrant the risks involved with a likely misconfiguration.

I’ll try with whonix-ws and report back.

— UPDATE 3 —
whonix-ws-16-minimal is about ~200 Mb lighter on disk space than the original, likely due to removing nautilus and possibly missing packages.
Again, I doubt this is enough to outweigh the potential security issues.

Thanks for your information.
I have followed and configured most of the hardening advice and checklist from kicksecure and other sources for my debian minimal.
Although it’s about doubled it space, I was considering clone and morphing it to whonix “minimal”. However it cannot get the official update from Whonix teams, right?

Although it’s about doubled it space,

Which meta-package did you install? kicksecure-qubes-cli or kicksecure-qubes-gui? I installed the former and gained about ~400MiB over a debian-minimal.
I’m really considering using KS as base template for everything but I need to investigate RAM usage first, so if you find something out let me know.

However it cannot get the official update from Whonix teams, right?

What do you mean? As long as you add the Whonix repos, you will get whatever update they push: 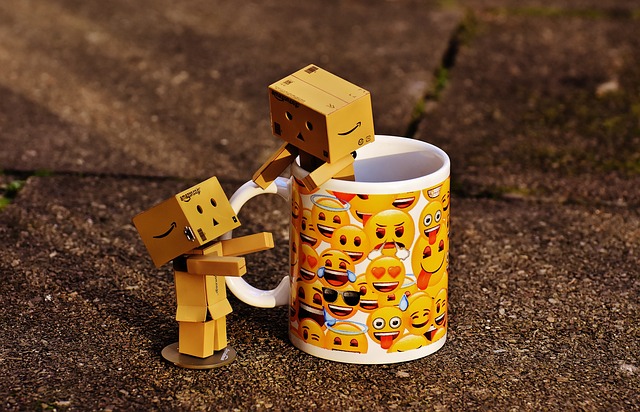 How to install packages developed by Whonix ™ in other Linux distributions such as your host operating system.

I’ve installed kicksecure-qubes-cli, lkrg, hardened-malloc, sdwdate, jitterentropy-rngd… and configure anything that I consider as a must. I also installed some packages like ‘arc-theme’ for better using experience, and now the disk space is about…3.7GB. For RAM usage, I haven’t notice that much yet, but it has to use about 200~MB ram than regular debian (honestly just a guess).

What I mean is… something like: if the teams considered to heavily configured their Whonix-template, then I cannot followed their configuration with just update packages.

now the disk space is about…3.7GB

Mine is 2.1GB, maybe you installed too many packages.

For RAM usage, I haven’t notice that much yet, but it has to use about 200~MB ram than regular debian (honestly just a guess).

[Non-qubes] Kicksecure ™ can be run with 256 MB RAM when not using a desktop environment.