I have a Lenovo thinkpad T430 with coreboot and heads.
After changing my password and “forgetting” it, I had to reinstall qubes but without success, so I decided to update heads to 1.3.1, unfortunately directly after flashing was “succesful” the laptop shut down and it doesnt turn on anymore. Any suggestion what happened? What I have to do now?

Do I need to reflash?

German is not my language, but this might be relevant:

Thank you for the answers guys, I didnt flash the maximized I tried to flash 1.3.1 intern.

I flashed heads extern now, it was a hustle but works again

I guess, it is the same issue as: 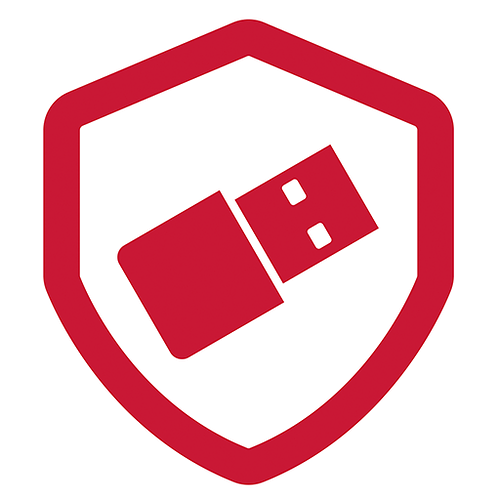 I have a Nitropad x230 with Qubes 4.0. Recently Qubes has released 4.1, is there anything I should know that is specific to the Nitropad x230 and my Nitrokey when performing a clean install of Qubes 4.1 as documented here

Let’s see if Nitrokey support can fix it.

No I had another issue, maybe I didnt explain it well sorry

No, but most definately I will update to maximized soon

Why do you believe that the non-maximized version will be deprecated? I think it is better idea to repeat what Nitrokey team says: it is not recommended to use the maximized version.

What I have been observing is that It is increasingly difficult to maintain, specially because of flash memory constrains. There are some contributors sugesting this, but I do not have more info than github issues. (Not sure, but i think they already have to drop the graphical user interface in order to support Qubes 4.1 instalation)
I suggested it because you were already flashing externally, wich is mandatory for *-maximized.
My guess is that nitrokey team is trying to avoid the problems that will (surely) arise if less capable users start trying to flash externaly themselves (probably their use base is largely folks who do not want to deal with that stuff).

You need to download the npf first unpack it and afterwards boot from the rom (which is insight the npf). See:

I share my Qubes 4.1 reinstall procedure. 1.) Get Qubes 4.1 here 2) Make sure the NitroPad has the right Nitrokey firmware If NPF upgrade is not working, extract the NPF. On a Linux desktop just double click and sig and rom file will be made...

Your link is pointing to the general Firmware Update https://docs.nitrokey.com/nitropad/qubes/firmware-update.html#firmware-update But as you can see here Upgrade from Qubes 4.0 to 4.1 (x230/nitrokey) - #3 by Julli I am running already 1.3.1. The...

@Username001 did you manage it?