I haven’t changed the color theme because honestly I don’t know how to make them match more the website (which is white & blue) – please check out the theme options and see if you find something better.

I did some digging on the theming of the forum and here are some thoughts. I don’t have permissions as a mod to change the theming, but the ones I propose should be easy enough to implement.

Here’s a screenshot of some of the the proposed changes:

I used as base the branding made by Brennan Novak available on github which I believe is the current Qubes branding. 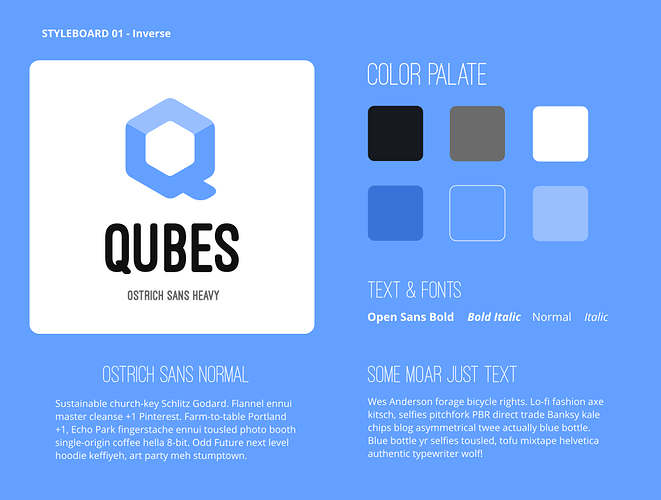 I tried to match the palette to the website. You can try it by editing an existing palette on the admin console (as a mod I can’t access these) and then making sure the current theme has this palette selected.

The current logo was cropped from the website but it has the background behind. So it should be replaced

I went ahead and made one with the transparent background. So this can be used instead:

Here are some other logo ideas:

And borrowing from the signal discourse:

Or a slightly more compact version

Let me know if any of these are fine. I can also make other permutations or change the logo size. Just let me know.

Maybe we could also invite Brennan onto this conversation but I don’t know if he’s still involved not how to reach out to him.

Personally speaking I think category badges look better when they have a background color like in the signal’s discourse: 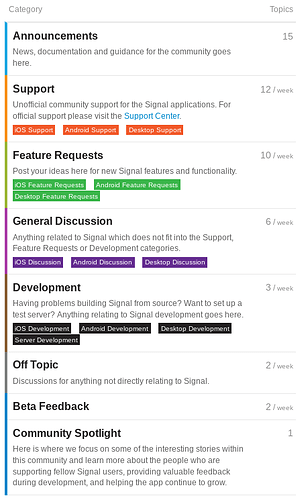 This can be changed in the admin panel by changing bullet to box.

I haven’t experimented with this, but discourse allows us to customize fonts so possibly the qubes fonts could be used:

We can also customize the css of theme, but I think for now these changes will do it.

The Open Boxes images is pretty nice and it think it could serve well as background (originally from here, I think). 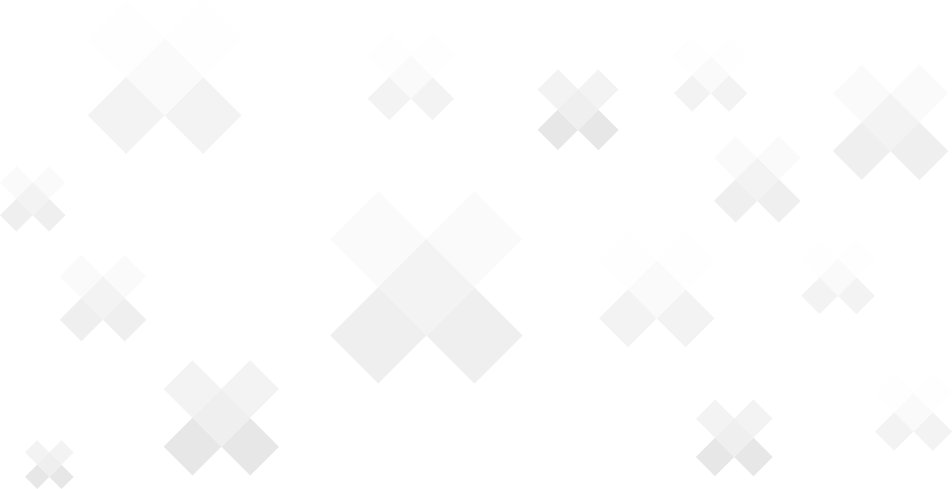 I have some experience with modifying this (involves changing a whole lot of CSS) but it’s quite an effort but it is doable. Take a look at this forum as an example.

Hi @michael Thanks a lot for implementing these changes so quickly

I forgot to mention but the logo small should be replace by one with transparent background (so a white square doesn’t show around it):

thanks for all the great suggestions!! i’m not sure about which logo to use so if you (or others) have preferences please share

Then I suggest we make a poll.

nice idea!! my preference is not the first option as I like the “Q”

Discussion on choosing the logo for the forum moved here.