Hi everyone
Ive had a search and cannot seem to find this answer.

I have recently downloaded and installed whonix 16 with no problems and deleted whonix 15. I am now in the process of cleaning up my qubes machine and I am not sure just how whonix 16 is meant to access the internet and I do not have the old whonix 15 settings to refer to.

Can someone point me to a page where the default settings for internet access are for all vms? What I mean is how qubes installs as a fresh install. As it is now whonix-ws is not connected to the net and I just what to make sure that I route everything properly.

Iḿ not a genius with this stuff so I cannot really work out how it supposed to be. I thank anybody who could help me here.

If you followed all the instructions correctly, it should already be configured for you automatically, and everything should “just work”: 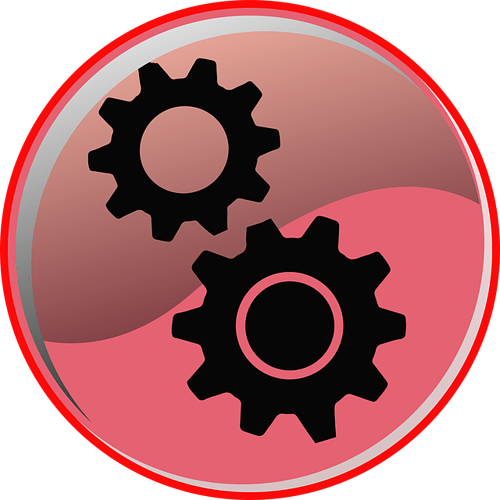 Thanks for replies everyone. I dont think that I skipped that step.

Would I just be able to run that command again and that will make things as they should be?

Otherwise I think that I have enough information here to do it manually. But if possible maybe running that command may just do it?

Thanks for the reply. I followed the advice without drama thanks.

I think that my system is in a mess however with regard to just how different templates should be networked and how they should be accessing the internet. That is why I was asking if there was a template that showed how qubes installs initially and the default settings that come with that fresh install.

There is also no doubt that my beginner status is also playing a part in my confusion as I try to get my head around this system.

So, back to my initial question, is there such a guide?

If not is it my intention is to install qubes freshly on another machine and see what that install looks like and compare it with my current one and rectify things from there. I have been using qubes for a fair while but have only just now wanted to start using whonix. I am familiar with whonix but as a vm in virtualbox so there is a bit for me to learn.

But there is such a guide I appreciate a pointer in that direction.

Hi Brad
No templates should be networked. They are able to get updates and
install software by using a proxy over qubes-rpc.
As you are used to Whonix on VBox, you should be able to use Whonix on
Qubes.
The difference is that in Qubes, the qubes are based on templates, so
you see more things than you are used to.

Other qubes usually have sys-firewall as their netvm.
You can change this to use sys-whonix as the netvm if you want all
traffic to go over Tor.

How to install software

Thank you everybody for the replies. I am ok with installing software etc and have been for a long time. Its just this whonix that had me thrown. I΅have just installed the latest qubes on another machine and am looking to update my current one at any rate, simply because I like the look of the newer qubes!

I may be posting a separate post in the hope that I can get some help with installing on coreboot because that is something that I´m not familar with as I bought the laptop like this and I didn´t know that it would be different to what I’m use to. But I have to do some research yet before I go annoying people, or perhaps consider upgrading the present qubes.