I’m interested in learning about more qubes specific utilities, either official or unofficial. An example of the type of software I’m looking for is qvm-sync (GitHub - holiman/qvm-sync: Qvm-sync is a sync protocol/implementation for QubesOS, based on qvm-co).

You’ll find some stuff in the contrib repository: 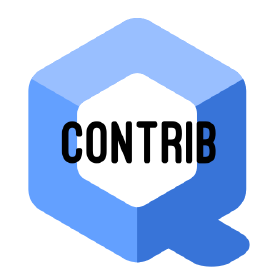 QubesOS-contrib has 16 repositories available. Follow their code on GitHub.

More info on contributed packages may be found here.

qvm- is just a naming scheme (something that applies to a particular vm). So it’s possible that there is some software you want that is not named after that.

Another idea is to look for Qubes extensions, for example on github. They will likely be written in python and have the following code import qubes.ext.